Here are some children’s titles recently released on Netflix in the United States. You can add these titles to your Flix for Kids favorites. 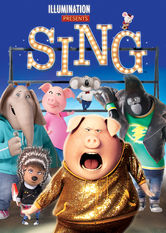 An optimistic koala tries to save his theater with a singing contest featuring a timid elephant, a teenage gorilla, an overworked sow and more. 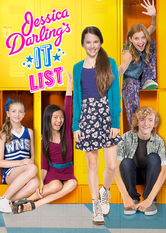 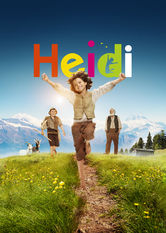 Orphaned at age 5, curly-haired Heidi is sent to live with her gruff recluse of a grandfather in the Swiss Alps and soon thaws his frozen heart.

When two siblings discover a mysterious box of toys that's been sent from the future, they start to develop some inexplicable, unearthly abilities. 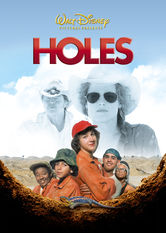 At a Texas detention camp, delinquents are forced to dig holes every day as a character-building exercise. But what's the real reason for the digging? 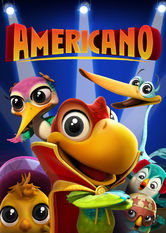 When bullies threaten his family's circus, young Mexican parrot Cuco embarks on a quest to get help from his favorite TV superhero in Hollywood.

Annabelle Hooper And The Ghosts Of Nantucket 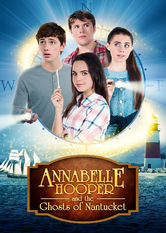 While vacationing on picturesque Nantucket, a crafty teenage mystery writer contends with two thieves as she tries to solve a ghostly conundrum. 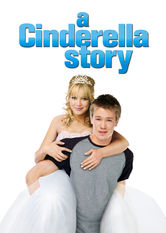 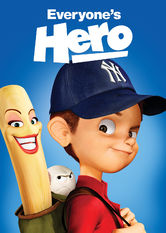 This animated fable follows a young ballplayer as he journeys a thousand miles to help Babe Ruth and the Bronx Bombers win the World Series.