Here are some children’s titles recently released on Netflix in Canada. You can add these titles to your Flix for Kids favorites. 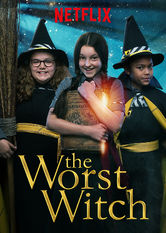 After stumbling into a school for witches, a bumbling heroine comes to realize that she just might belong there. Based on Jill Murphy's beloved books. 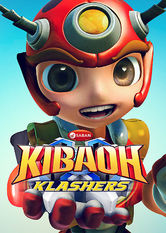 Young beetle Dylan and his friends Hailey and Ollie team up to compete against tough opponents in the exciting, high-octane sport of Battle Blading.

Bella and the Bulldogs 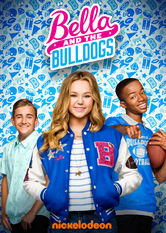 The life of cheerleader Bella Dawson turns upside down when, in a twist of fate, she becomes quarterback for her middle school's football team. 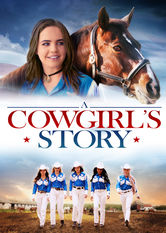 Hoping to refocus while her parents are deployed in Afghanistan, a tenacious teen forms a horse-riding squad with her rebellious new school friends. 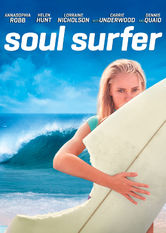 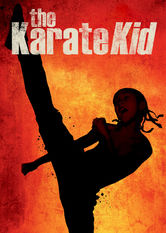 After moving to Beijing with his mother, Dre falls prey to a bully, so he takes lessons from a martial arts master in this remake of the 1984 classic. 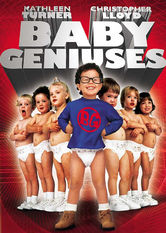 Two evil adults try to exploit babies who are born with knowledge of the universe's secrets -- and can speak to each other in a secret language. 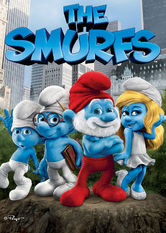 When evil Gargamel tries to capture them, the Smurfs flee their woodland home, pass through a magic portal and find themselves stranded in New York. 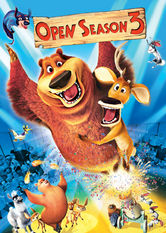 When his buddies skip the annual guys' trip to stay home with their families, Boog the bear heads out on his own and hooks up with a traveling circus.