Here are some recently released children’s titles on Netflix in Canada. You can add these titles to your Flix for Kids favorites.

Fed up with human patients, the dogged Doctor Dolittle switches specialties -- and species -- after learning to speak hundreds of animal languages. 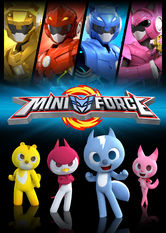 Four animal superheroes called the Miniforce transform into robots to protect small and defenseless creatures from the hands of scheming villains. 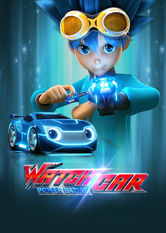 Jino and his Watch Car, Bluewill, compete in the Battle League to become world champions. Meanwhile, a dark force threatens to destroy them all. 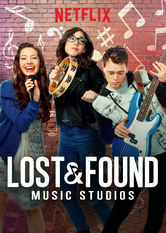 Teen singers-songwriters in an elite music program form bonds of friendship, creativity and romance while turning their passion into their profession. 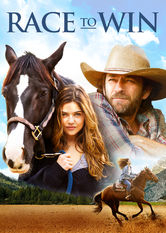 When a devastating loss puts her family's ranch in jeopardy, Hannah vows to save the property by competing in a lucrative horse race. 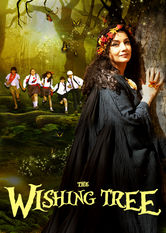 Five children living on the edge of a forest band together to save a magical wishing tree from destruction and find their own paths to happiness. 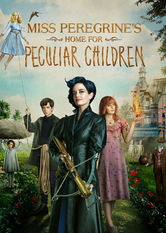 Inspired by his grandfather's old photographs, a teenager unravels the mystery of a remote orphanage that's a refuge for children with odd abilities. 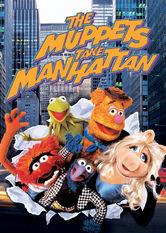 When the Muppets graduate from college, they take their song-filled senior revue to New York City, launching a search for their ticket to Broadway. 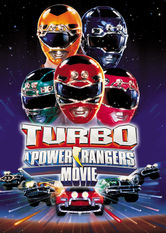 Wicked space aliens are out to release a sinister force held captive in a volcano, and the Power Rangers must step in before it's too late. 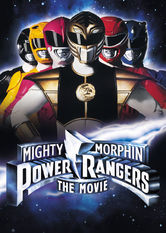 When the vile villain Ivan Ooze is released from his ancient prison, he seeks vengeance against his captor: the leader of the Power Rangers. 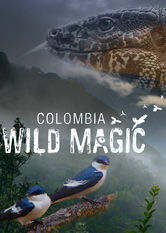 Showcasing the country's biodiversity, this documentary reveals the stunning vistas and native wildlife of Colombia's gorgeous but fragile ecosystem.

Batkid Begins: The Wish Heard Around the World

For just one day, young leukemia patient Miles Scott lives out his dream as a tiny superhero, fighting crime and battling bad guys in Gotham City.