Here are some children’s titles Netflix released in Canada last week. You can add these titles to your Flix for Kids favorites. 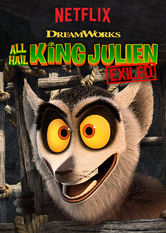 Julien's been dethroned, but loyal friends and some very unlikely allies will propel the lovable lemur on a colorful journey to take back his kingdom. 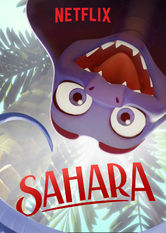 When his new love is captured by an evil snake charmer, a young cobra and his scorpion best friend set out across the desert on a wild rescue mission. 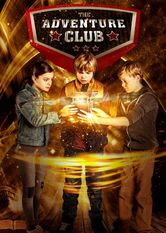 After finding a peculiar key, three smart and adventurous kids launch a quest to uncover the whereabouts of a coveted archaeological treasure.