Here’s what’s new on Netflix in Canada this week. You can add these titles to your Flix for Kids favorites. 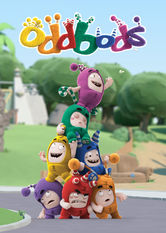 Seven furry, colorful friends who live in the small town of Oddsville like to play, have adventures and get into all sorts of creative mischief. 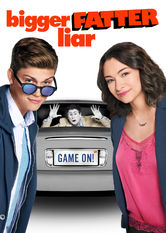 When his video game concept is stolen by a dishonest executive, a teenage chronic liar sets out to prove that he's telling the truth, for once. 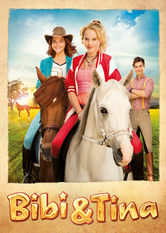 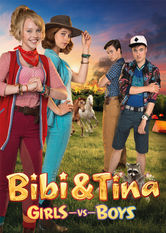 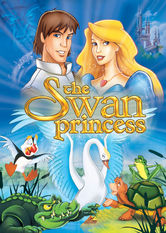 Based on the tale of 'Swan Lake,' this animated feature tells the story of Odette, a sweet girl who's turned into a graceful swan by a sorcerer.